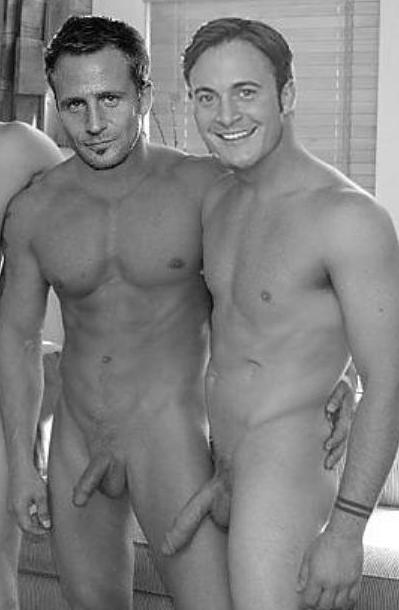 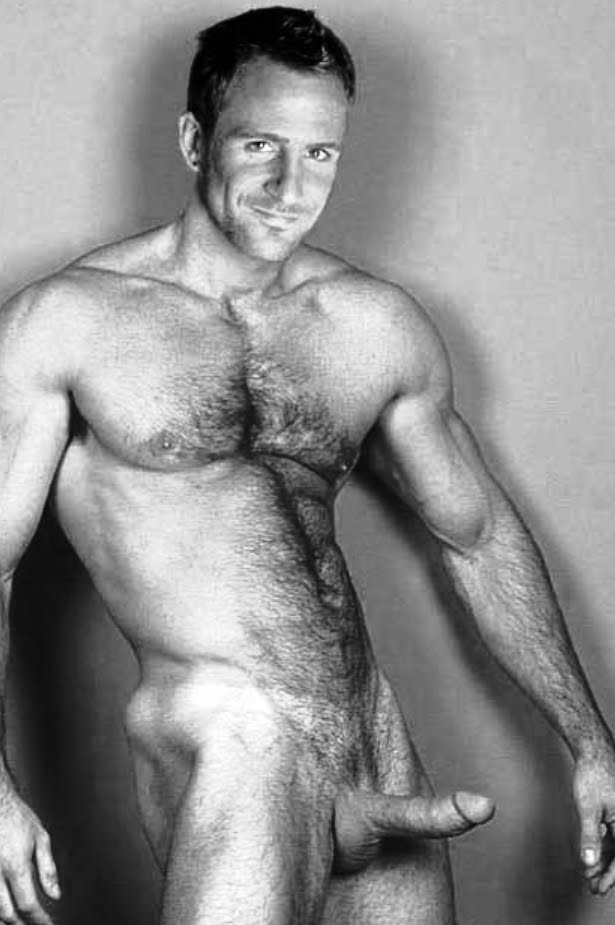 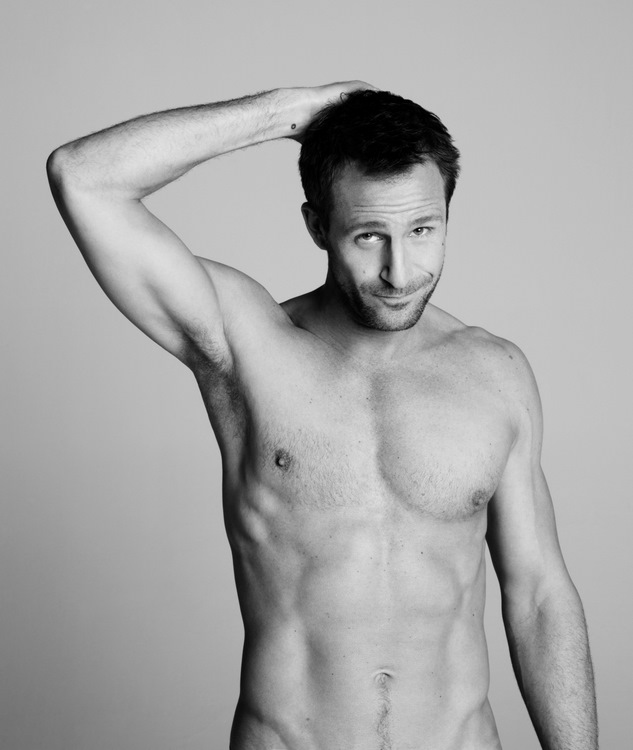 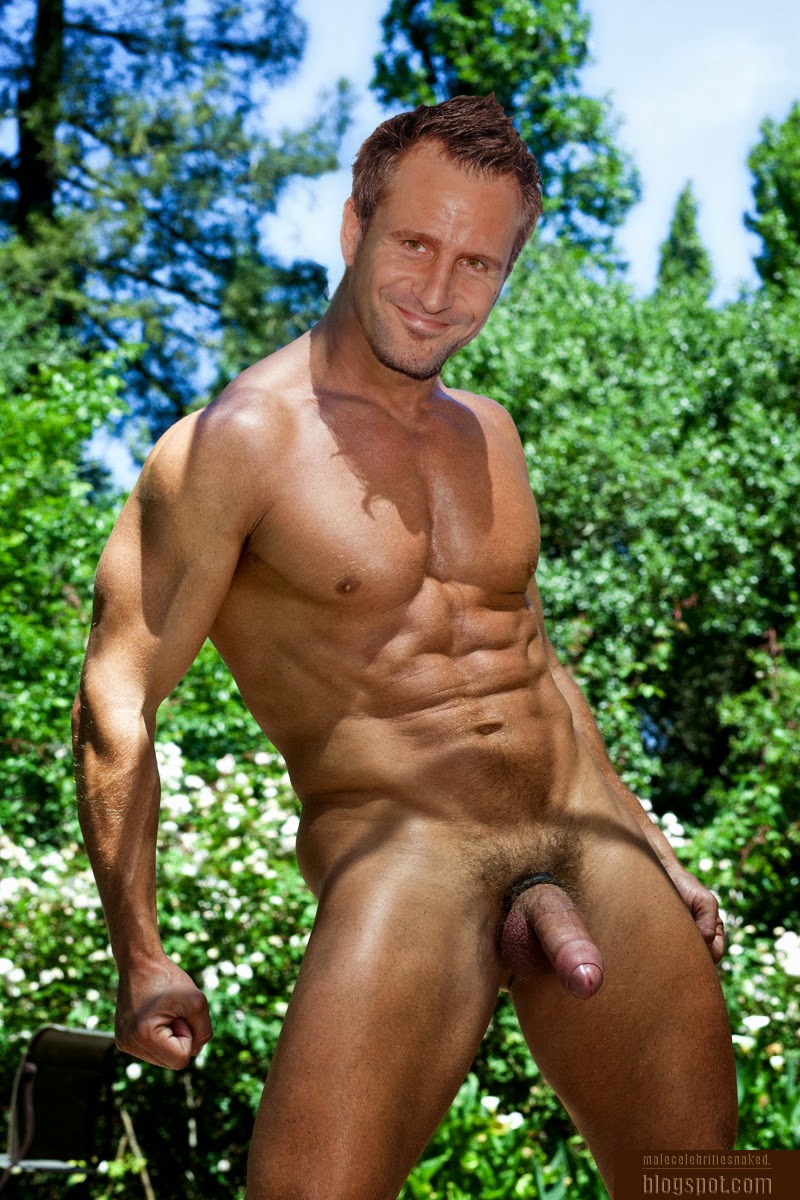 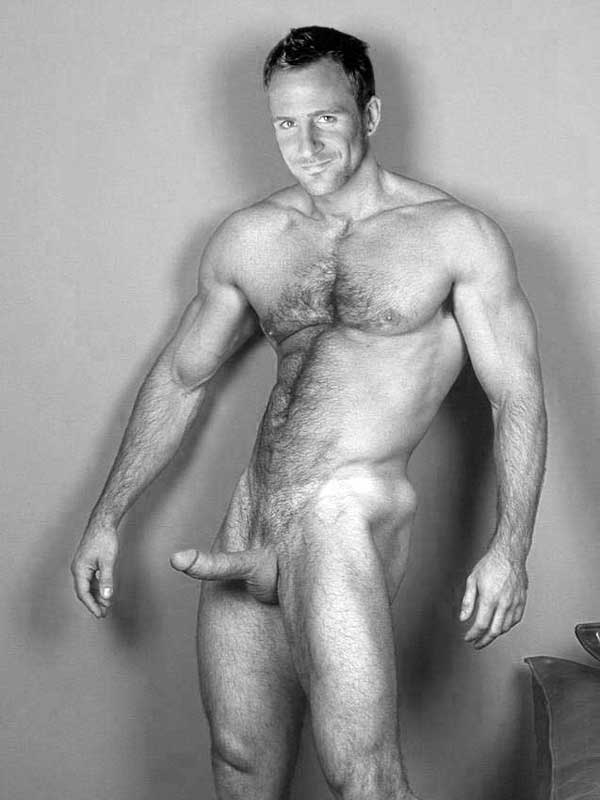 Directed by Christopher Smith. With Franka Potente, Sean Harris, Vas Blackwood, Ken Campbell. Trapped in a London subway station, a woman who’s being pursued by a

Get the latest News news with exclusive stories and pictures from Rolling Stone. 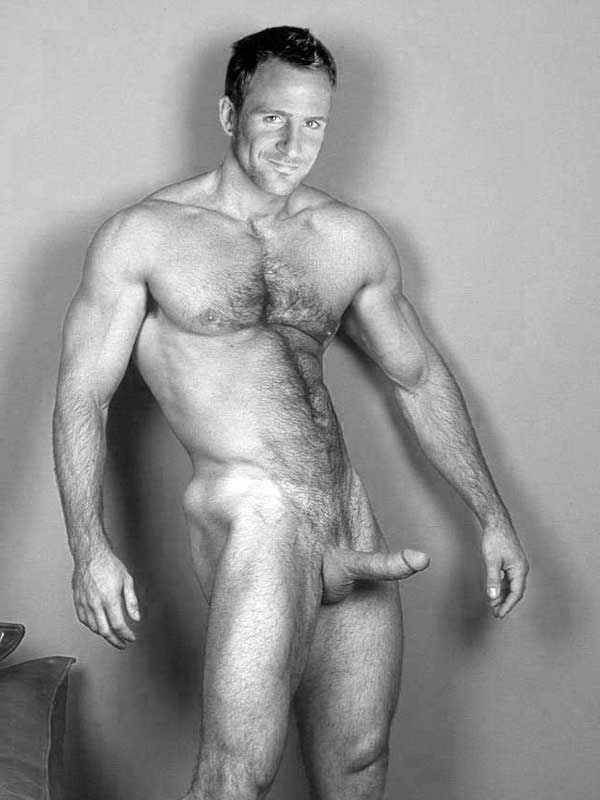